Especially in the past months, it has been released on Netflix. The Queen’s Gambit

The game of kings popularized again with the series chess, continues to reveal the smartest people on earth. Although it has been played for centuries, the world of chess, which still has new things emerging, is talking about a young name these days.

living in the US state of New Jersey Abhimanyu Mishra

A 12-year-old boy named defeated his Indian rival Leon Mendonca, who was the same age as him, in a tournament held in Budapest. became the youngest “grandmaster title” in the world. 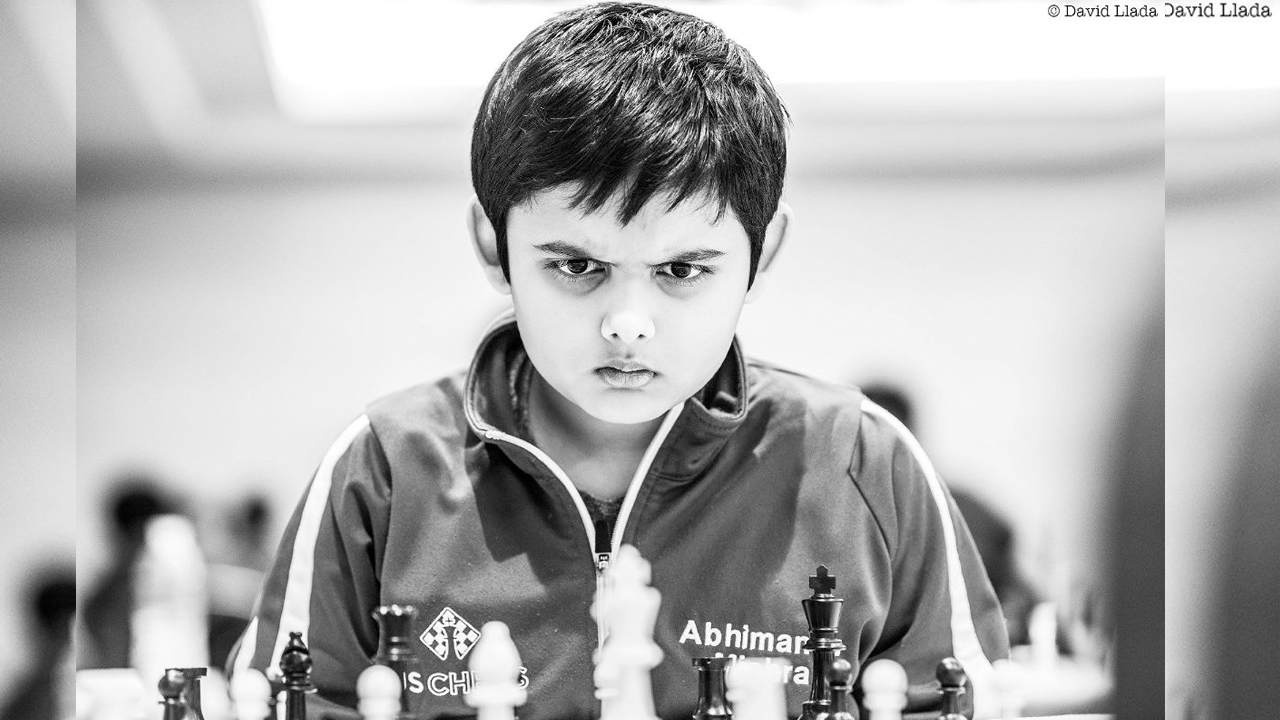 According to the “Elo rating system”, which is the chess rating system determined by (FIDE), Mishra managed to break the world record by exceeding 2500 degrees with this win.

Mishra breaks the record of the great chess master 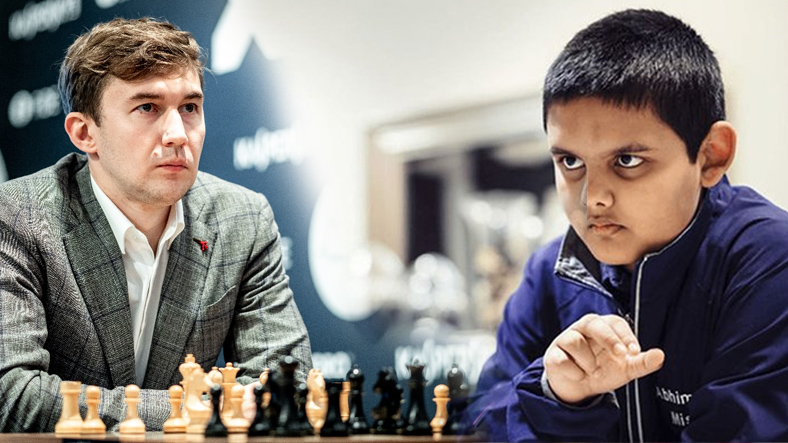 The chess grandmaster where you have to anticipate dozens of moves and create scenarios accordingly. Ukrainian Sergey Karjakin Mishra, who broke the record of becoming a grandmaster of 12 years and 7 months, reached the highest status in the game of chess at this young age.

How to become a “grandmaster” in chess?

There are many rules to become a grandmaster in chess. Within the scope of these rules, chess players can access some titles. While there are millions of chess players around the world Only 1500 players managed to reach the title of grandmaster. This title, given by the World Chess Federation, is obtained by adding Elo rating points and norms. Norms are given according to a chess player’s performance in a norm tournament. Must reach 2500 FIDE Elo, collect at least 3 norms to become grandmaster and of course you should dedicate your life to this game.

Mishra congratulated this title on her social media account 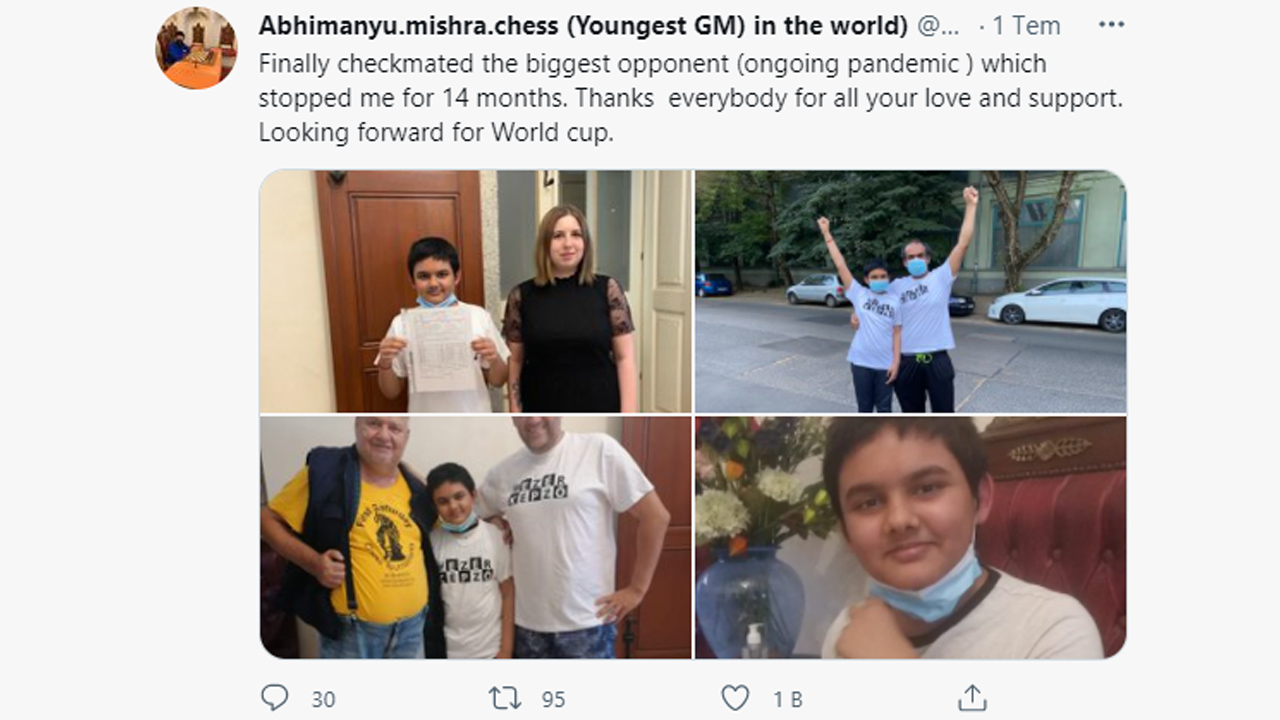 Young chess grandmaster Abhimanyu Mishra, in a statement on his Twitter account, ” Finally checkmate my biggest competitor (in the ongoing pandemic) who stopped me for 14 months. Thanks everyone for all your love and support. I’m looking forward to the World Cup.“.

We congratulate young Mishra, who achieved such a title at the age of 12 in chess, one of the most challenging games in the world, and wish her life to be full of success.