Remember the science class in middle school. The teacher came into the classroom with a piece of ice that was about to melt and said that it was the solid form of water. He then warmed the ice in his hand in a bowl and said that it was the liquid form of water. He heated the water a little more and pointed to the steam that was coming out, saying that it was a gaseous state of water. So substances They are found in nature as solid, liquid and gas.There’s also plasma, but that’s not our topic.

We know that solid and gas are compressed by applying a certain force among the three most known states of matter, solid, liquid and gas. Well, Can liquids be compressed? To answer this question, we need a little more than a middle school science lesson, because the answer to this question is hidden in the smallest part of matter, atoms and molecules. Bride are liquids compressible

Let’s take a closer look at the question .

What are the differences between solid, liquid and gaseous states of matter? 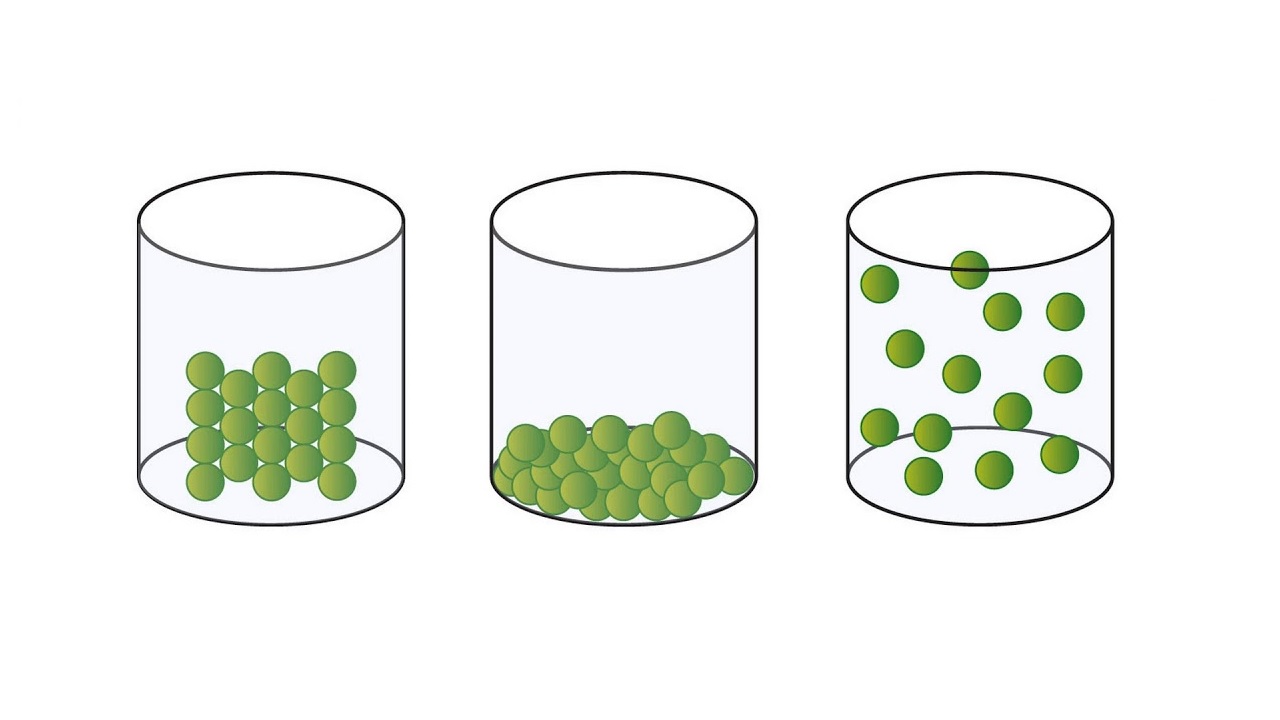 Everything is matter and matter is made up of atoms. Small groups of atoms are called molecules. To make these definitions a little clearer, you can consider lego blocks.Imagine a lego set unassembled open in front of you. You can think of each lego piece as atom, and the blocks you create from lego pieces as molecules.

How are solids and gases compressed? 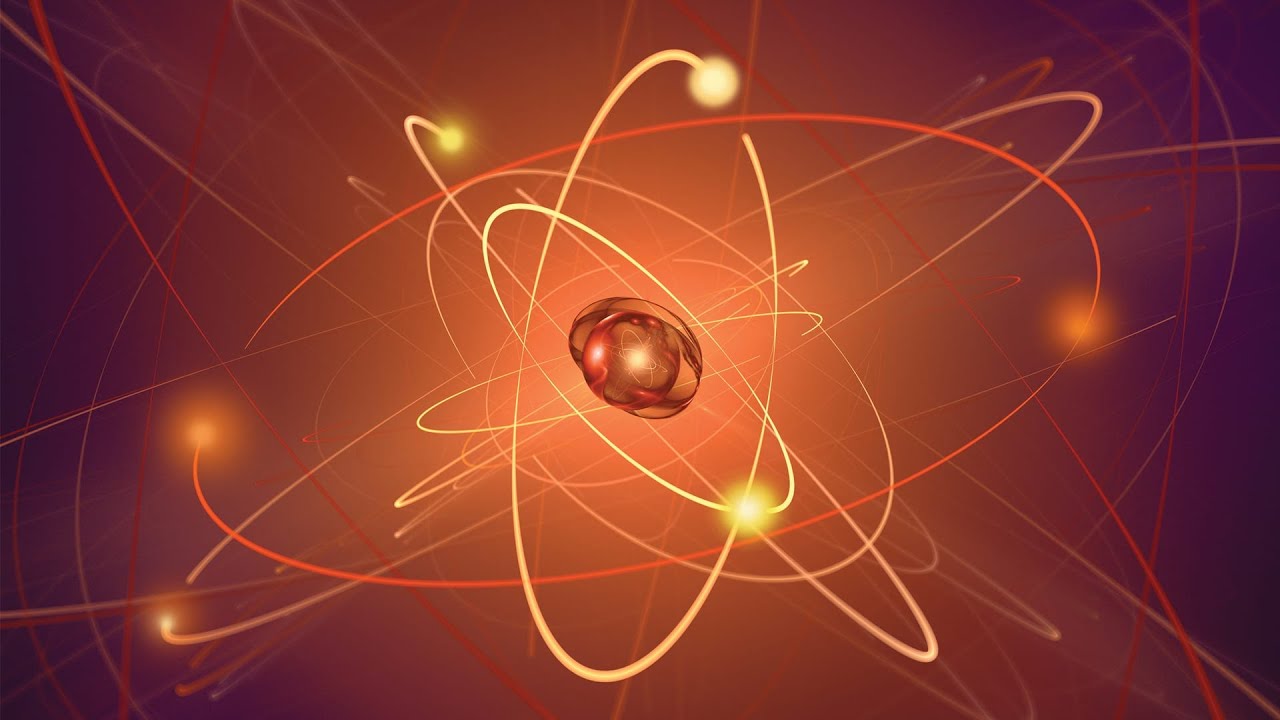 The atomic groups of solid materials are already very close to each other. For this reason, a force you will apply on solids, exceeds the response limit of the itemphysical integrity disappears. If you throw a filled plastic ball on the ground, it will bounce in response to the effect of the force, while if you step on the same ball with your foot, it will shatter. In other words, compression has a separate limit for each substance.

Gaseous substances are those that are most suitable for compression. To elaborate a little; You can only put 3 liters of liquid in a closed 3-liter container, but 600 liters of gas can be compressed into a 3-liter closed container. We see many examples of this in daily life. At this point, the important thing is to perform this compression process without creating a space for the gas to escape.

Can liquids be compressed? 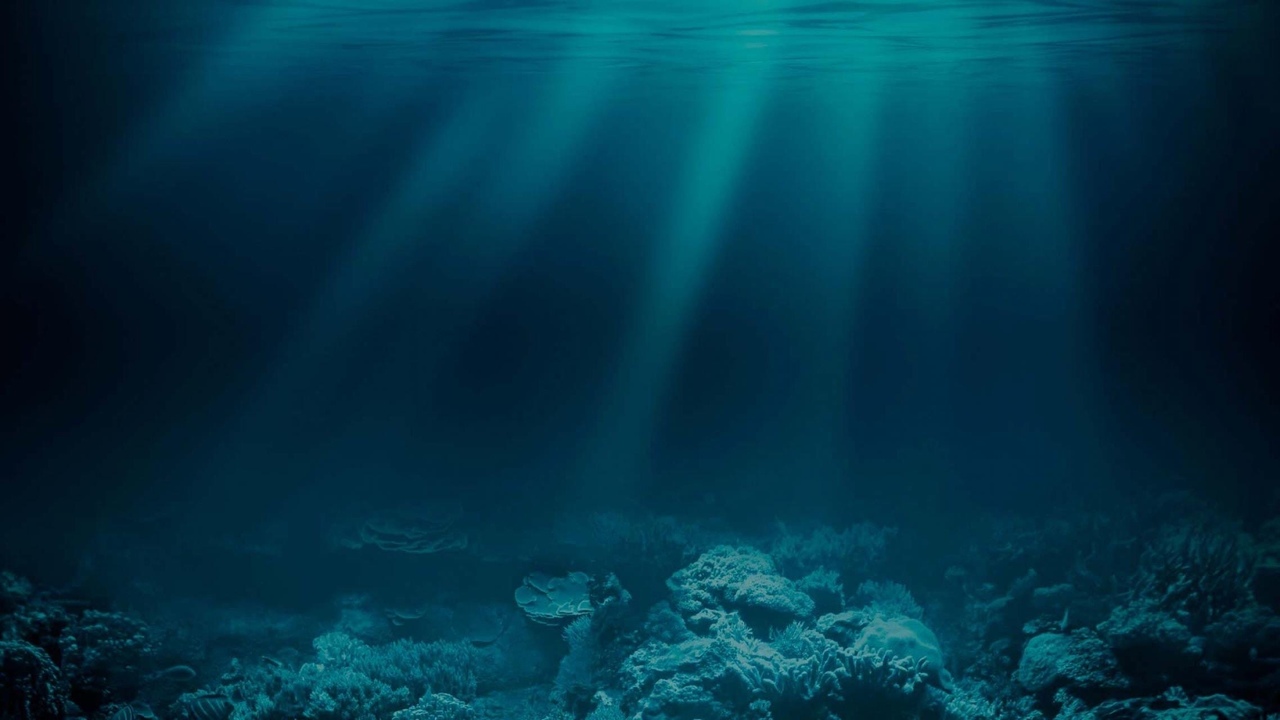 Yes, it is possible to compress any form of matter, including liquid. However, what is important at this point is the force required for the compression process. Sometimes It takes such a great force to compress a liquid substance that It may seem right to answer the question “No more!” to the question of whether liquids can be compressed.

We can compress liquids, but during this process we encounter a result called viscous. This means that as the fluid is compressed, is an increase in flow resistance and density. In other words, the atoms of a liquid substance compressed under atmospheric pressure tend to slip less and the fluidity rate of water decreases. 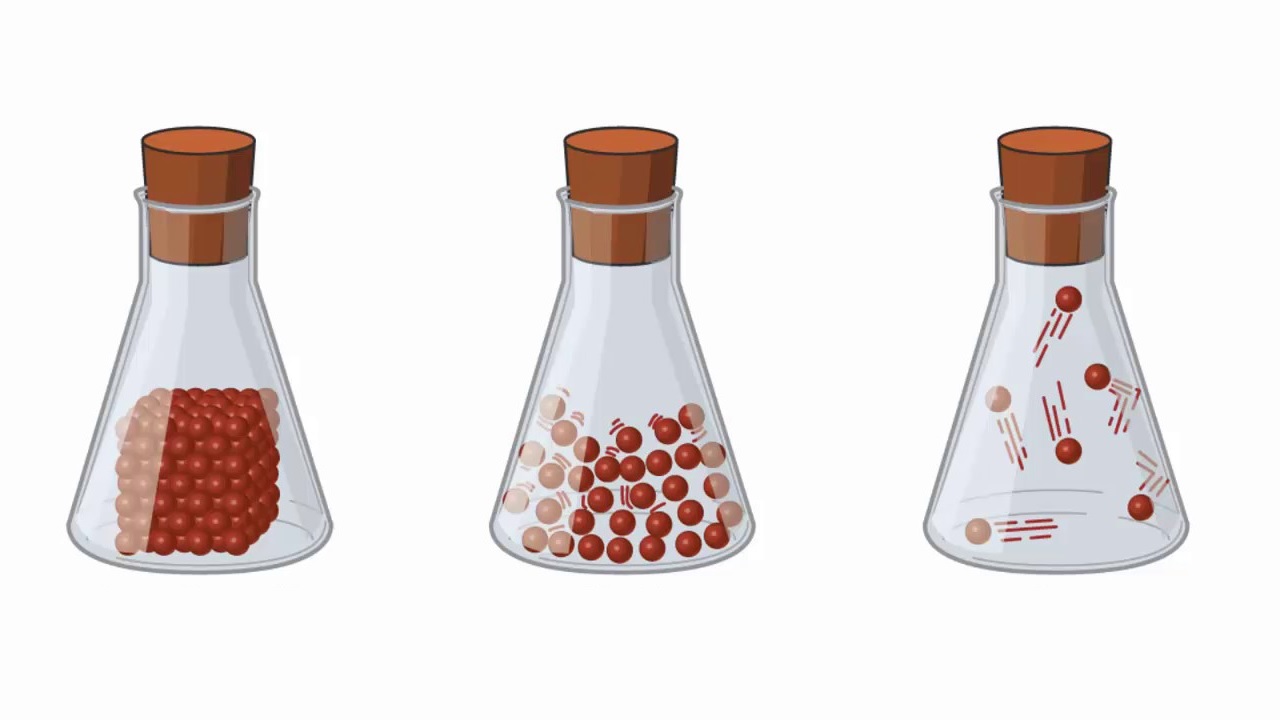 What we asked in the beginning are liquids compressible answer to the question, yes it can be compressed.However, at this point, there is a benefit-loss calculation that needs to be calculated. According to this calculation, the magnitude of the force required to compress liquids and the efficiency we get when we compress the liquid do not match. Considering that the liquid comes out of the liquidity when it is compressed, it is not a very productive job to work on it.

Until an efficiency system is created, such as 600 liters of gas occupying 3 liters of space. It is possible to say that liquids are more functional as they are. It makes one happy to imagine what could happen if we one day trap water vapor in this way and when we open the valve, we get a liquid without loss with rapid cooling.

Through solid, liquid and gaseous states of matter we answered the question of whether liquids are compressible and we talked about atoms and molecules, which are the smallest states of matter. All of what we have described are the results of scientific studies that have been carried out so far. Tomorrow, maybe all these things we said will be denied and who knows what kind of inventions we will come across.

Elon Musk Gets His Ticket To Space; From your opponent. . .

The Amazing Historical Process of the Invention of the Computer

Developed a Bendable and Flexible Form of Ice