The mobile application industry is growing day by day, and this growth is due to the fact that consumers in this sectorthey spendmoney is gradually increasing. In fact, a recent study reveals that billions of dollars are spent on mobile applications in the first half of 2021.Sensor Tower

The data explained by is quite interesting.

Conducting research using data from the Google Play Store and the App Store, Sensor Tower has stated that users have been using mobile applications since the beginning of 2021. $64.9 billion reveals what you spend. When we look at the data of the last year, users50 billion dollars 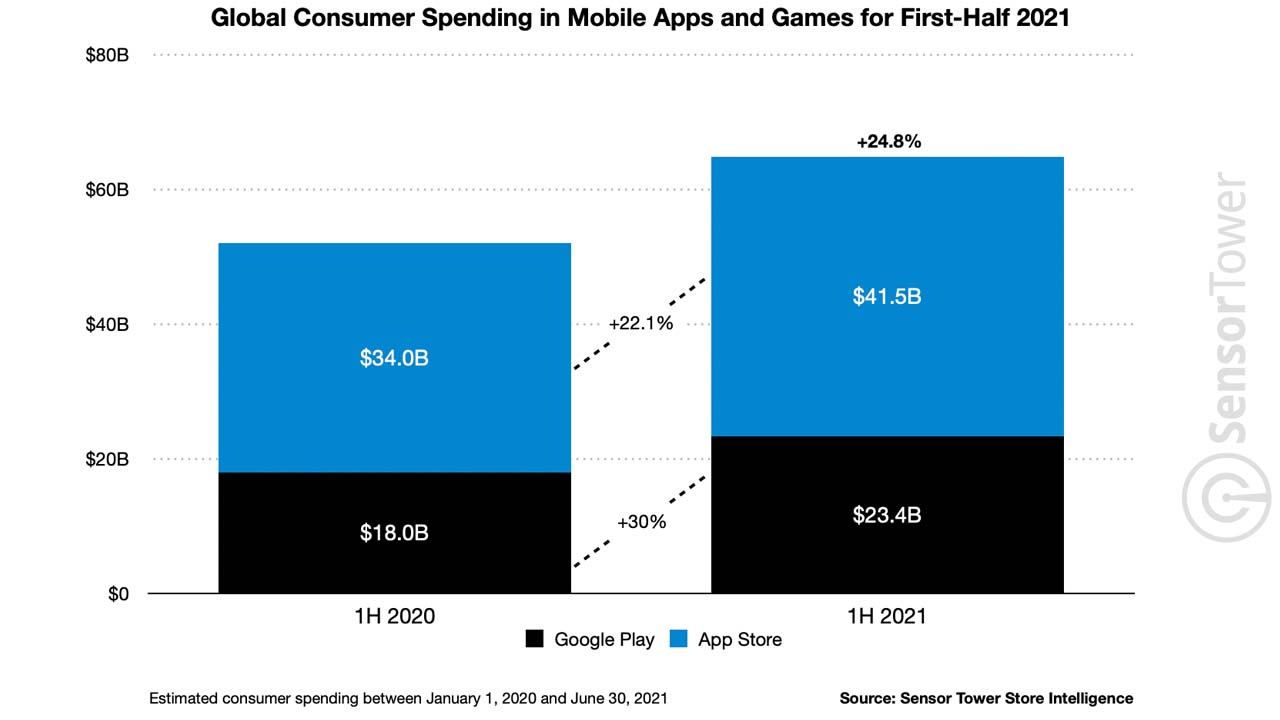 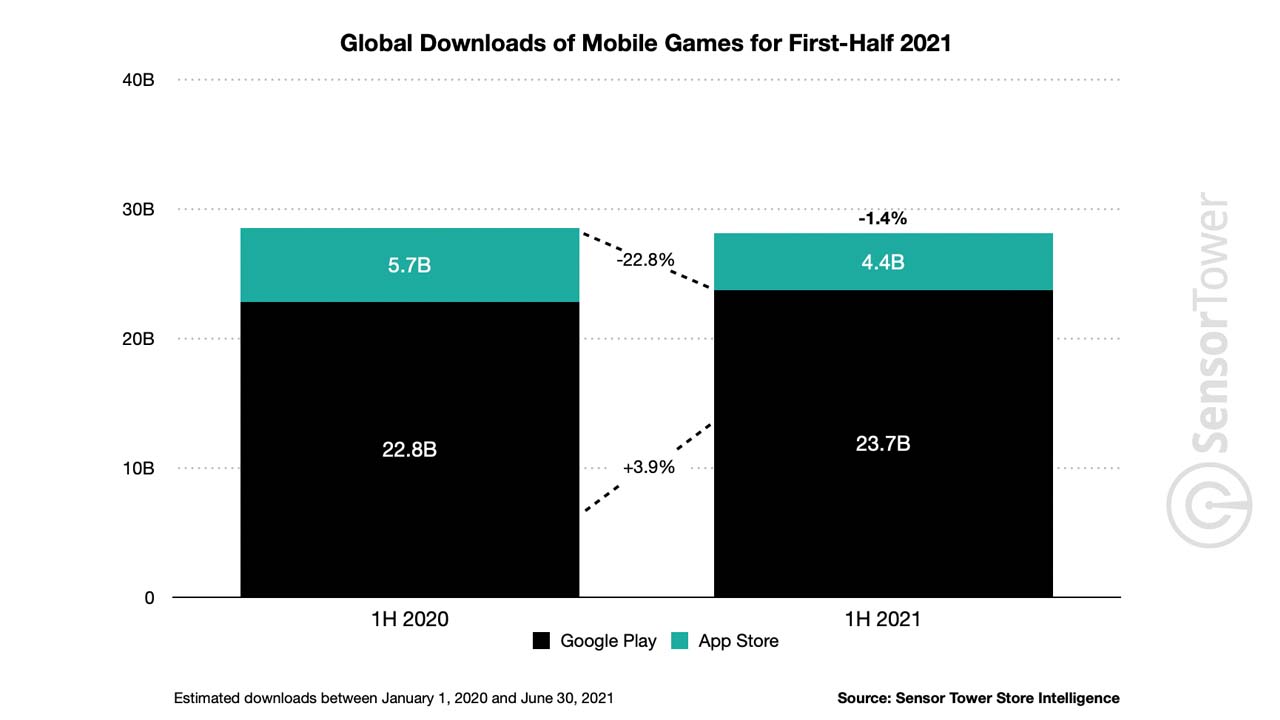 Smartphone owners account for a large portion of their spending.to games they separated. According to the research, 64.9 billion dollars of spending$44.7 billion portion streamed into games. However, this year, users did not prefer to install games on their smartphones or tablets. According to statistics, between last year and this year 1.4 percentcontraction occurred. The biggest reason for this shrinkage was the iOS ecosystem. Because iPhone owners downloaded 22.8 percent less games this year compared to last year. On the Android front, there was no noticeable growth.

“A New Era is About to Begin in Smartphones”

Will There Be a Big and Affordable Version of the iPhone 14?

New emojis for the iPhone