A Mexican state oil company owned by Pemex. after the explosion in the underwater pipeline A great fire broke out on the ocean surface. Ocean surface fire in an area west of Mexico’s Yucatan peninsula for about 5 hours

It was stated that was extinguished with difficulty with the ongoing extinguishing works.

The pipeline that caused the fire was one of Pemex’s most important crude oil production stations. One of the pipelines connected to Ku Maloob Zaap reported. After the extinguishing works, which continued with care to prevent the fire from spreading to the station, the authorities reported that the fire was put under control and extinguished.

The cause of the fire will be investigated: 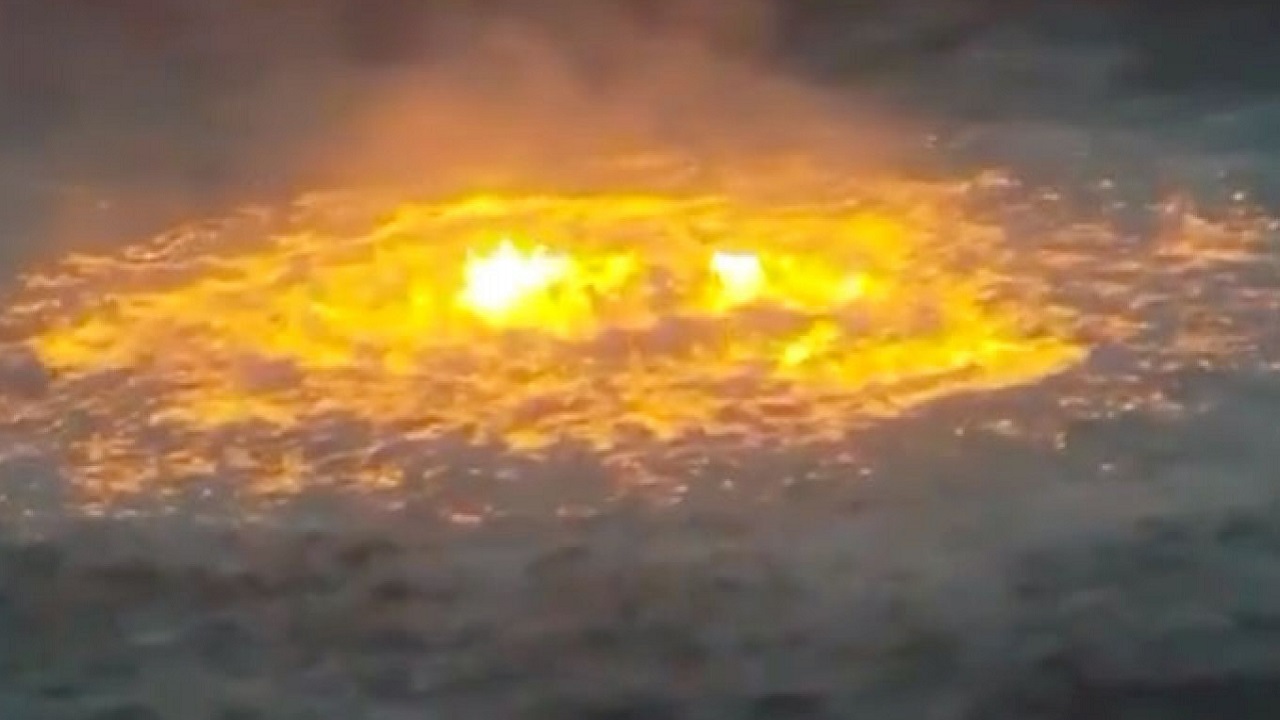 In the statements made by Pemex, no information has been shared about the source of the explosion that caused the fire. Angel Carrizales, head of Mexican oil safety regulator ASEA, also said in a statement on the subject. that the valve of the pipeline is closed and stated that there was no oil spill, but there was no clear explanation of what burned on the ocean surface. Although the first information given on this subject is ‘gas leak’, there is no clear information about the exact cause yet.

Pemex also reported that there were no injuries or deaths during the explosion and fire. After extinguishing the fire for repairing the burst area in the pipeline It was also among the information that diver teams will be assigned.

The image of the giant fireball formed on the surface of the ocean after the fire attracted great attention on social media. Image resembling lava floating in the middle of the ocean, which also reveals the extent of the fire. Authorities are investigating the source of the fire, which was put out with difficulty.

Scary image of the fire:

Some People’s Brains Stay Young While Their Bodies Age