A group of scientists working at the University of California have achieved an unprecedented agility. mini robot they managed to design. The robot, which is slightly larger than an average insect, is equipped with a special leg design. up to a cheetah can change direction rapidly.

The number one name of the developed robot. Liwei Lin, made some statements about this robot. Stating that when they first designed the robot, it moved according to its head and they could not control it, the scientist states that they managed to overcome all the problems by developing a special layer they designed in 2019 and using it as a leg. This layer collapses very quickly when alternating current is applied to it. bending motion does. This allows the robot insect to move both very quickly and very agilely.

The robot, which has a special leg design, can complete the tracks extremely quickly. 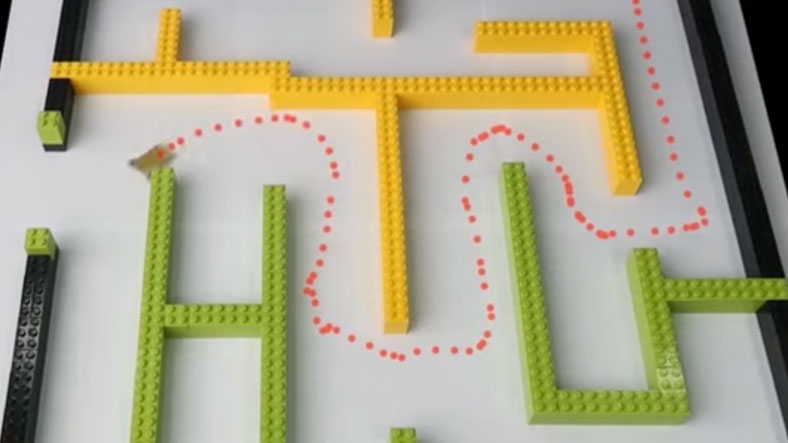 While explaining how the robot insect moves so quickly and changes direction rapidly like a cheetah, they liken it to a static electricity charge. Just like an electrically charged balloon pulls quickly, this is exactly how this special design leg structure works. Experts say that the motion potential of a second version of the robot they designed almost the same as cockroach

Liwei Lin says that while developing a robotic technology, this technology can be easily integrated into large structures. The main challenge in the industry a very small build

Stating that the aim is to make functional, the scientist said that they have overcome this difficulty with the robot insect they have developed. that they live their happiness means.