We can talk for a long time about the creatures that harm the world the most. For example, the population of animals living in the Mediterranean blowfish do a lot of damage. For this reason, our state pays those who bring the tails of these creatures. However, even these creatures remain very innocent when we consider the damage we humans have done to the Earth and the other creatures living in it. The last event to support what we wrote above took place in Sri Lanka. A shipwreck off the coast of Sri Lanka in recent weeks has washed up on hundreds of dead sea animals.

The cargo ship was launched in early June. Sri Lanka’s Colombo, it had burned down for days. This incident had a very negative impact on life at sea. The effects are thought to be much greater, with 176 bodies of sea turtles, 20 dolphins and 4 whales reported to have washed ashore so far. 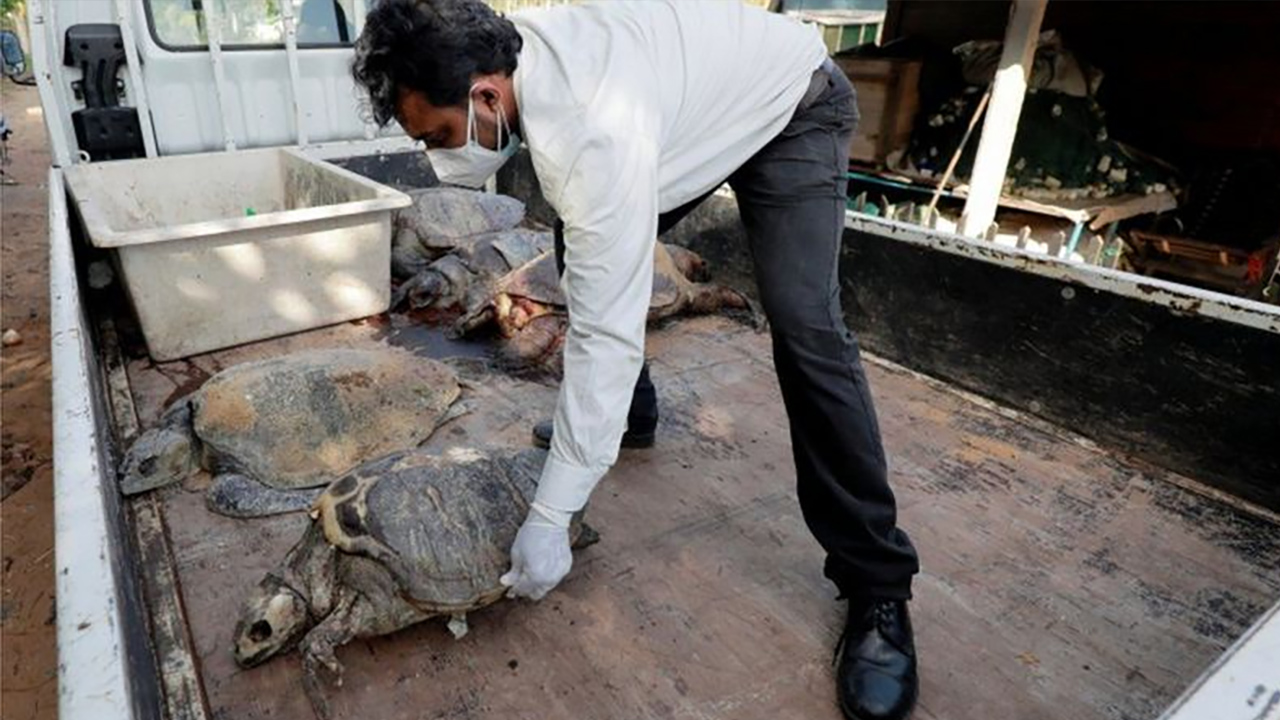 The ship began to burn on May 20

50 tons of kerosene on it, 25 tons of nitric acid and other chemicals used in the cosmetics industry, which started to burn on May 20. X-Press Pearl

The cargo ship burned down with a total of 278 tons of ship fuel. According to environmental organizations, such a large-scale chemical load will threaten life in a wide area.

While a minister from the Sri Lankan government said that it was not normal for so many dead animals to wash ashore during this period, Environment Minister Mahinda Amaraweea said, “It has not been seen that sea creatures die like this during the south-west monsoon season.” Amaraweea, said that most of the dead animals were directly affected by the sinking ship.

Chemicals coming out of the ship melts the material it touches 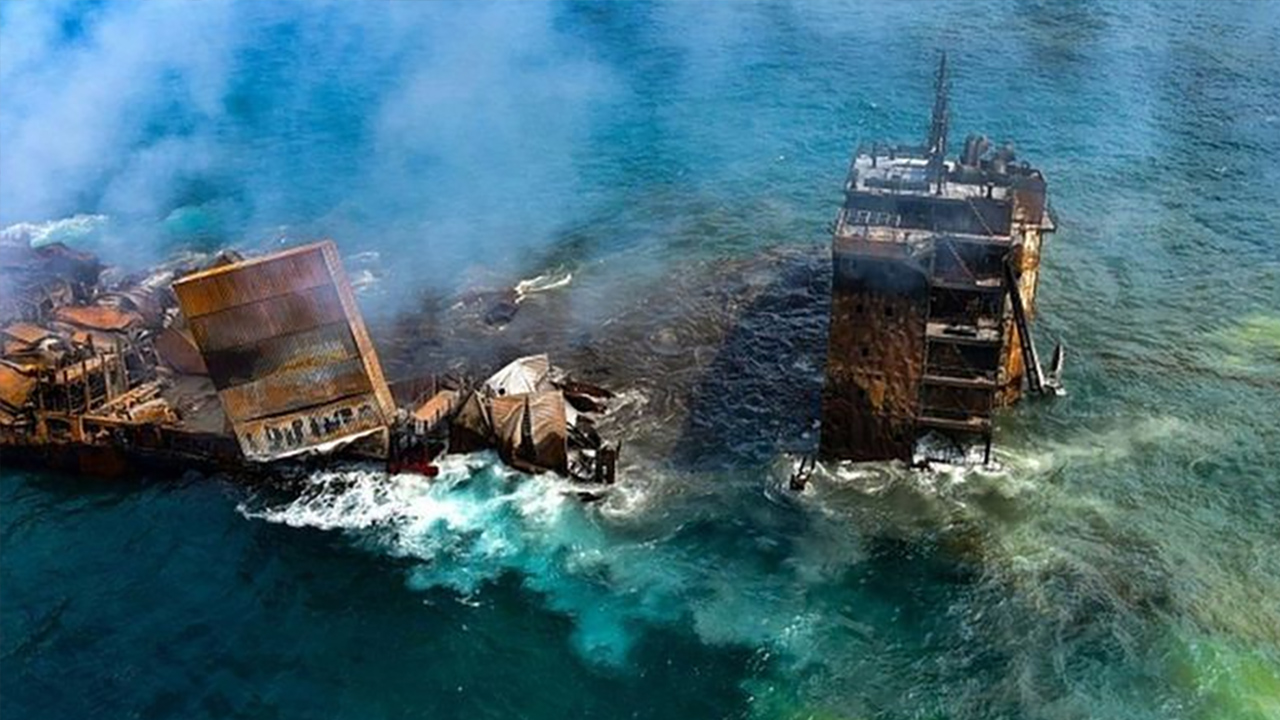 Shortly after this incident on one of Sri Lanka’s cleanest and most scenic coastlines fuel, debris and plastic parts began to wash ashore. This disaster was followed by dead sea creatures. 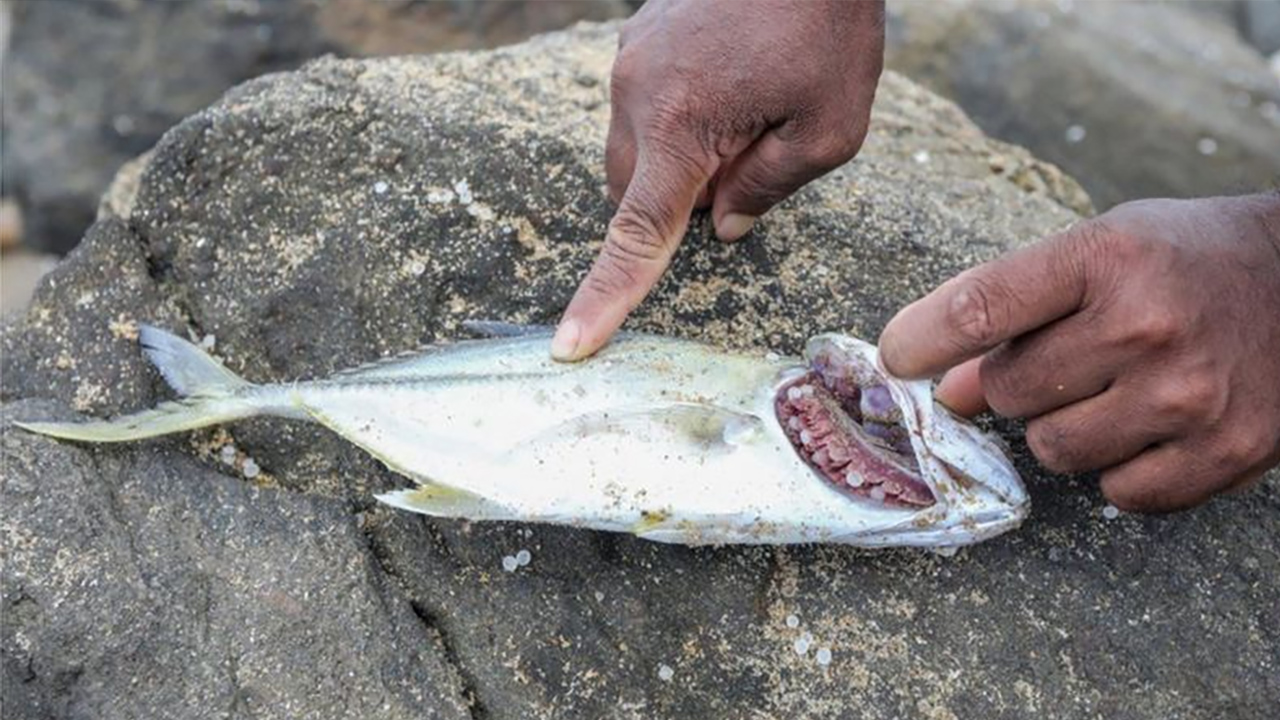 Sri Lankan government, firefighting costs and most fishermen For the loss of income of about 50 thousand people filed a $40 million compensation lawsuit against the company that owns the ship.

The fire broke out due to a precautionary measure

According to the information provided by Sri Lankan authorities, the cause of the fire was a nitric acid leak, which the crew had been aware of since 11 May. This is very powerful that melts the material it touches. acid, fertilizer and explosive is used in the production.

A statement came from the company that owns the ship on the subject. The company confirmed that the leak was known in advance, but stated that Qatar and India did not allow the ship to remain in their waters. While the Russian captain of the cargo ship is currently held in Sri Lanka, it was stated that 14 more people will be tried together with the trap.

Card Spending Increased by 59% in June

Price Limit for Intercity Bus Tickets Has Been Brought

Healthcare Workers Who Got Sinovac Vaccine Infected With Coronavirus

Some Articles of the Animal Protection Law Have Been Enacted