Aziz Sancar became the second Turk to win the Nobel Prize after Orhan Pamuk. In addition, he is one of 3 Turks accepted to the US National Academy of Sciences. He won himself in 2015 Nobel Prize in Chemistry, but its story goes way back.

For you Who is Aziz Sancar, we wrote an article about what he has done. We tried to shed as much light as possible on his old story. We wish you pleasant reading.

A childhood spent in the streets of Mardin: Having shoes was a luxury 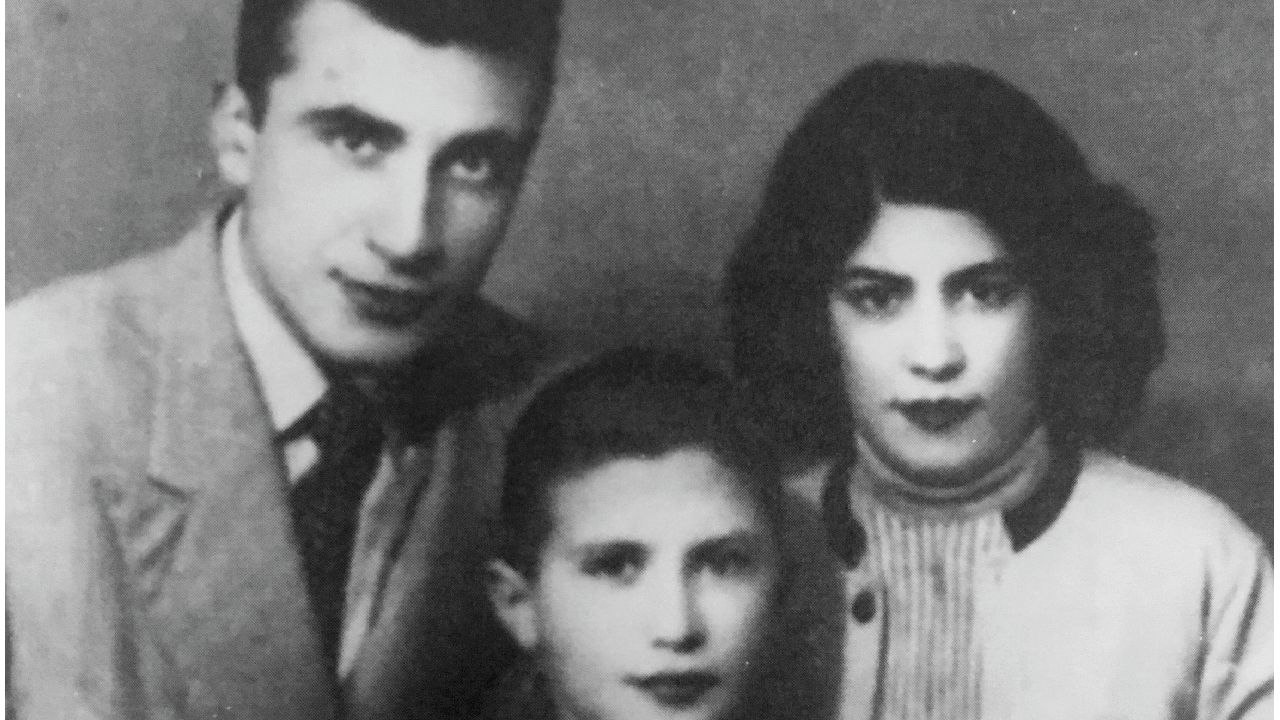 Aziz Sancar was born on October 8, 1946. He is the seventh of eight children of a farmer’s family living in the Savur district of Mardin. While his father was engaged in farming, his mother took care of his siblings and the house. They were a middle-income family. Prof. Dr. Aziz Sancar once said of their situation: ‘We always ate enough, but having shoes was a luxury and we only wore them when we went to school’.

Although his parents did not receive any education, they did everything necessary for their children to receive education. Aziz Sancar said that his mother was the smartest woman he knew, even though he could not read or write. He emphasized that his father was a very hardworking person and that he was a role model. In his speeches, he repeatedly stated that his parents were forward-thinking individuals.

In addition, in most of the interviews he gave, he stated that he was uncomfortable being portrayed as an Arab, emphasizing that he was Turkish. Aziz Sancar completed his primary and secondary education in the Savur district of Mardin. Favorite lessons: Mathematics was Turkish, French and Chemistry. When he went to high school, he realized his interest in football and started playing football. He played as a goalkeeper at Mardin High School. He also emphasized that he spent most of his childhood playing ball in the streets of Savur. Even if he had not read, he would have been a good football player. However, when he passed his senior year in high school, he gave up on this thought and went to Istanbul to study at university.

His interest in biochemistry started: 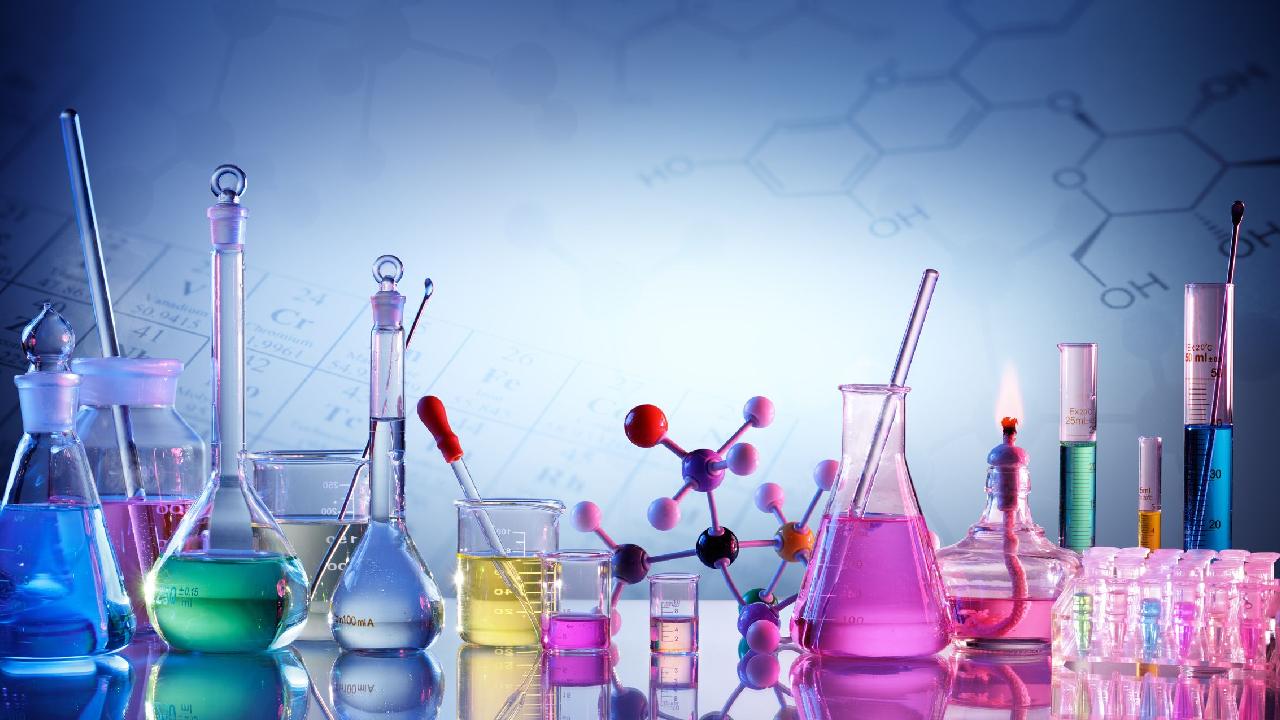 He entered Istanbul University Faculty of Medicine in 1963. After starting to study medicine increased interest and curiosity in biochemistry. Coming to a big city like Istanbul had its advantages and disadvantages and also made friends with Turks from different ethnic origins. Thanks to these friendships, his worldview was enlightened. He said that one disadvantage of going to the best medical school in Turkey is the fear of failure. However, despite this fear, he showed his classmates and teachers that he could be successful.

In his second year of medical school learned the DNA helix. Therefore, when he graduated, he realized that he wanted to be a biochemist. He met with the Head of Biochemistry Department and learned that to specialize in basic science research, he must have at least two years of experience in the Medical field.

from university in 1969. graduated first. After graduation, he returned to his hometown Savur to practice Medicine. After the first 6 months, the then Turkish Minister of Health came to Savur and learned about Aziz Sancar’s clinic. He offered to work in the Ministry of Health. He also spent most of his salary buying medicine for his patients. Sometimes he bought toys for small children.

He says that some of his female patients had the most difficulty in practicing medicine when he spoke only in Kurdish. Because she did not know Kurdish and local translators were men at that time, women were uncomfortable explaining their health problems to them. He tried to overcome this problem by learning Kurdish.

Although she could never speak fluently, she was admired by her female patients. He stated that the 18 months he spent as a doctor were the happiest period of his life. He continued his life as a doctor for a while, but he lost Aziz Sancar. mystery of body molecules started to do research on this subject because it attracted more. He also applied for various scholarships to study biochemistry abroad.

Aziz Sancar’s doctoral studies that attract attention in the world of science: 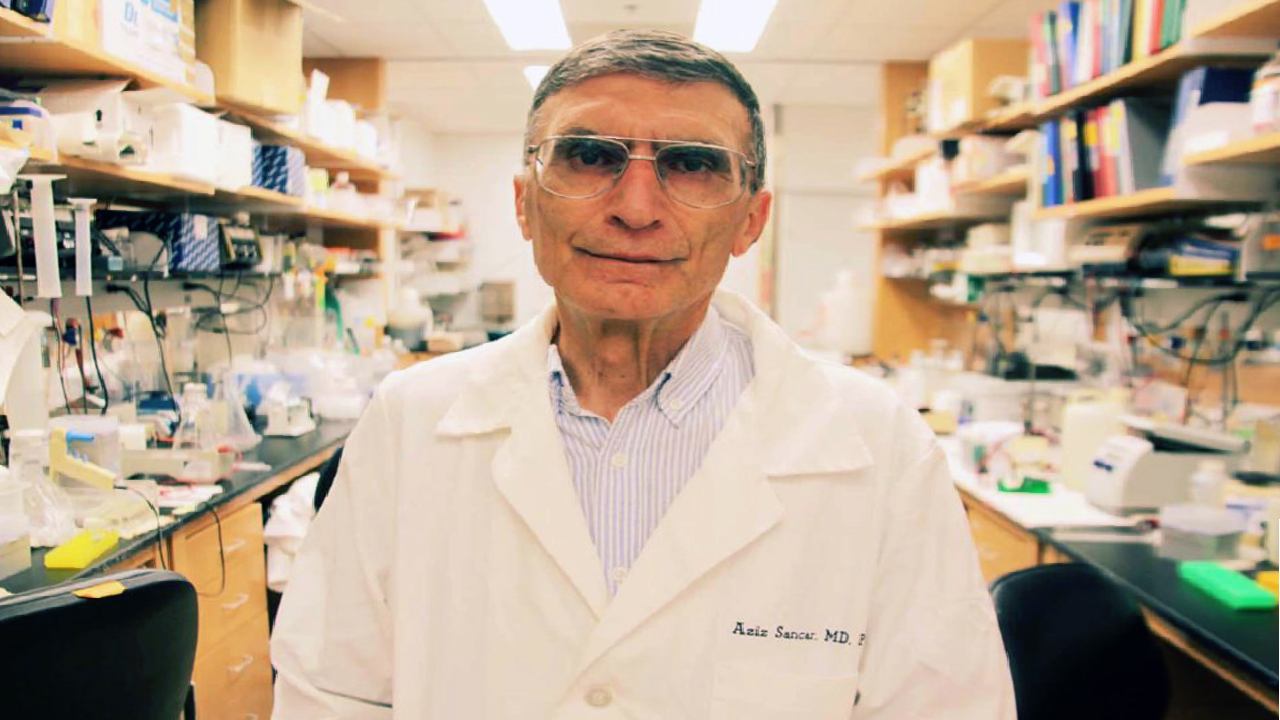 In 1971 a won a NATO scholarship and decided to do his PhD in the United States, as he considered it a leader in scientific research around the world. Accepted to the Johns Hopkins University Graduate Program in Biochemistry. Despite taking an English course in her last year of medical school, she had difficulty communicating with her teachers and fellow students.

He also admitted that he trusted him to the point of arrogance because of his previous academic success. That’s why he stated that people distanced himself from him. He returned to Turkey after 1 year as a result of the expiry of his scholarship. After working as a doctor in Turkey for another 6 months, he returned to the United States with a better level of English. Due to the impossibilities in his first years there in the technician staff worked his way through.

Thanks to his early achievements a young scientist was adopted. In 1974, Dr. He joined Rupert’s lab at the University of Texas at Dallas. Aziz Sancar, Dr. He wanted to know more about a phenomenon Rupert was studying. He learned that bacteria can recover when exposed to lethal doses of UV radiation and illuminated with visible blue light.

Our scientist Aziz Sancar, DNA damaged by UV rays was able to copy the gene for an enzyme that repairs photolyase. It also managed to get the bacteria to produce more of the enzyme. At Yale University, he uncovered a nucleotide excision repair that is important for repairing damage caused by cigarette smoke, the sun, and other environmental causes. Thanks to this repair, he explains how people can lead a life as long as they stay away from environmental stresses. These findings obtained by Aziz Sancar to develop better treatments contains essential essential information. 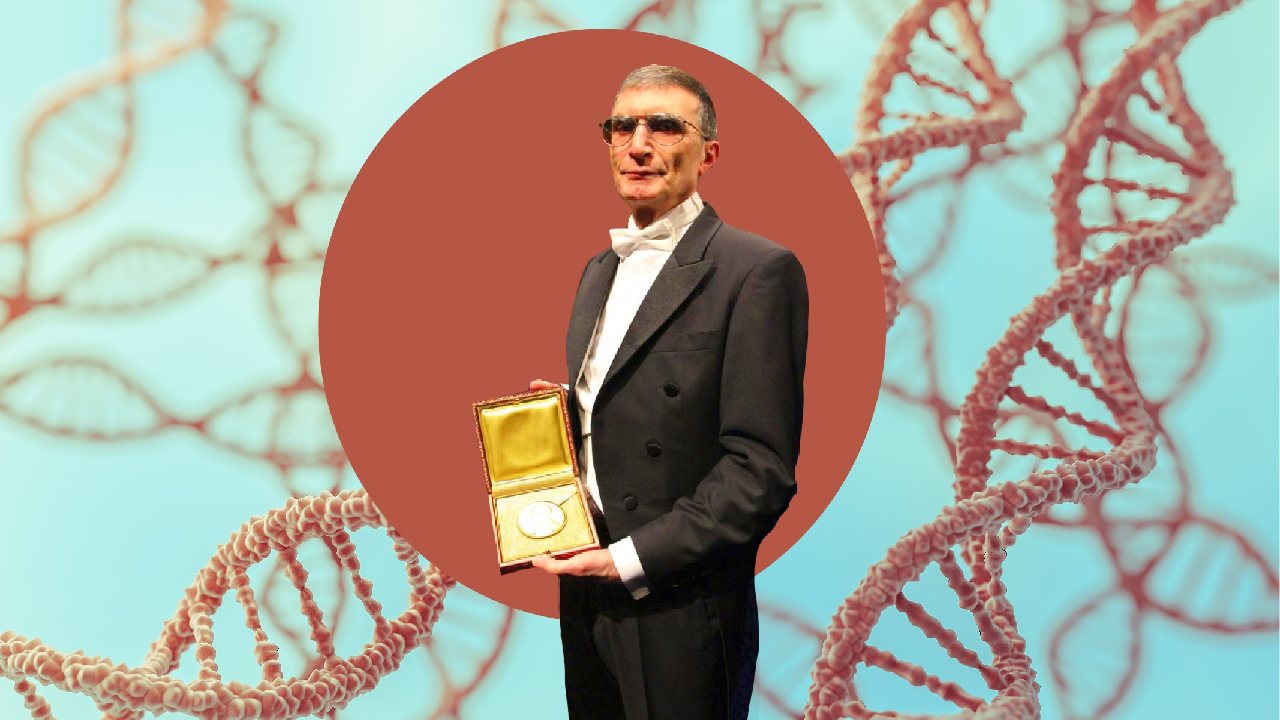 Advancing rapidly in his scientific career DNA repair began to progress by taking decisive steps on the path that would lead him to the Nobel Prize. In addition, Aziz Sancar has managed to become one of the best in the world not only in DNA repair, but also in biological clock. 2015 Nobel Prize in Chemistry one of the DNA repair mechanisms Repair of ‘Nucelotide Breakout’

Awarded for solving the mechanism. When this repair mechanism, which includes many different enzymes and proteins, does not work properly, in humans, ‘Xeroderma Pigmentosum’

It can reveal a genetic disease called . This disease is frequently seen in children born from consanguineous marriages in Turkey.

While working as a doctor in Turkey, Aziz Sancar saw many such patients. Deep lesions occur on the skin of people who are sensitive to UV rays. This can cause cancer over time. Aziz Sancar, starting from this disease, DNA molecules intact started its work in order to survive. Important in DNA repair, with two friends with whom he shared the Nobel Prize. 2 found the mechanism.

The names of these mechanisms are; ‘repair with base break’ and ‘repairs the mismatch. In other words, Aziz Sancar and his two friends won the 2015 Nobel Prize in Chemistry for their research showing how cells repair damaged DNA and preserve genetic information. Finally, he developed and named ‘maxicell’

He made his name in the Oxford Dictionary of Biochemistry and Molecular Biology with the enzyme terms he invented and produced with the technique.

Aziz Sancar only Nobel Prize in Chemistry, but also in his personal and academic life, he is seen as someone who has taken important steps. Throughout his life, he has always continued in a determined and stable manner. Although he sometimes faced difficulties, he did not give up on his goals and dreams, on the contrary, he went ahead. Aziz Sancar’s story has been an example and inspiration for many young people.

Our Nobel Prize-winning Scientist for you Who is Aziz Sancar, we wrote his story about how he lived and what he accomplished. We hope it was an enjoyable read. Stay tuned to Webtekno for this and many other content.

15% Increase in Electricity: It will be valid from tomorrow