One of the cult films that left a mark on the history of cinema in every aspect, The Shining, although it was released in 1980, it still continues to be known as one of the most successful thrillers today. From the novel of the same name by Stephen King and transferred to the big screen by master director Stanley Kubrick, the production is a flawless work that manages to raise the tension in every second.

Jack Nicholson’s character and his family in the movie are in a big hotel to work during the winter. They settle in the Overlook Hotel. However, there is something wrong with this hotel, and Jack loses himself in the dark winter days at the hotel. At the end of the long, suspenseful story, an iconic photograph emerges; ”Overlook Hotel July 4th Ball 1921”. This photograph includes a detail that makes us revisit the whole story at the end of the movie; Jack is at the forefront of the photo, looking at us with a smile from 1921.

Fans of the movie did not forget the photo: 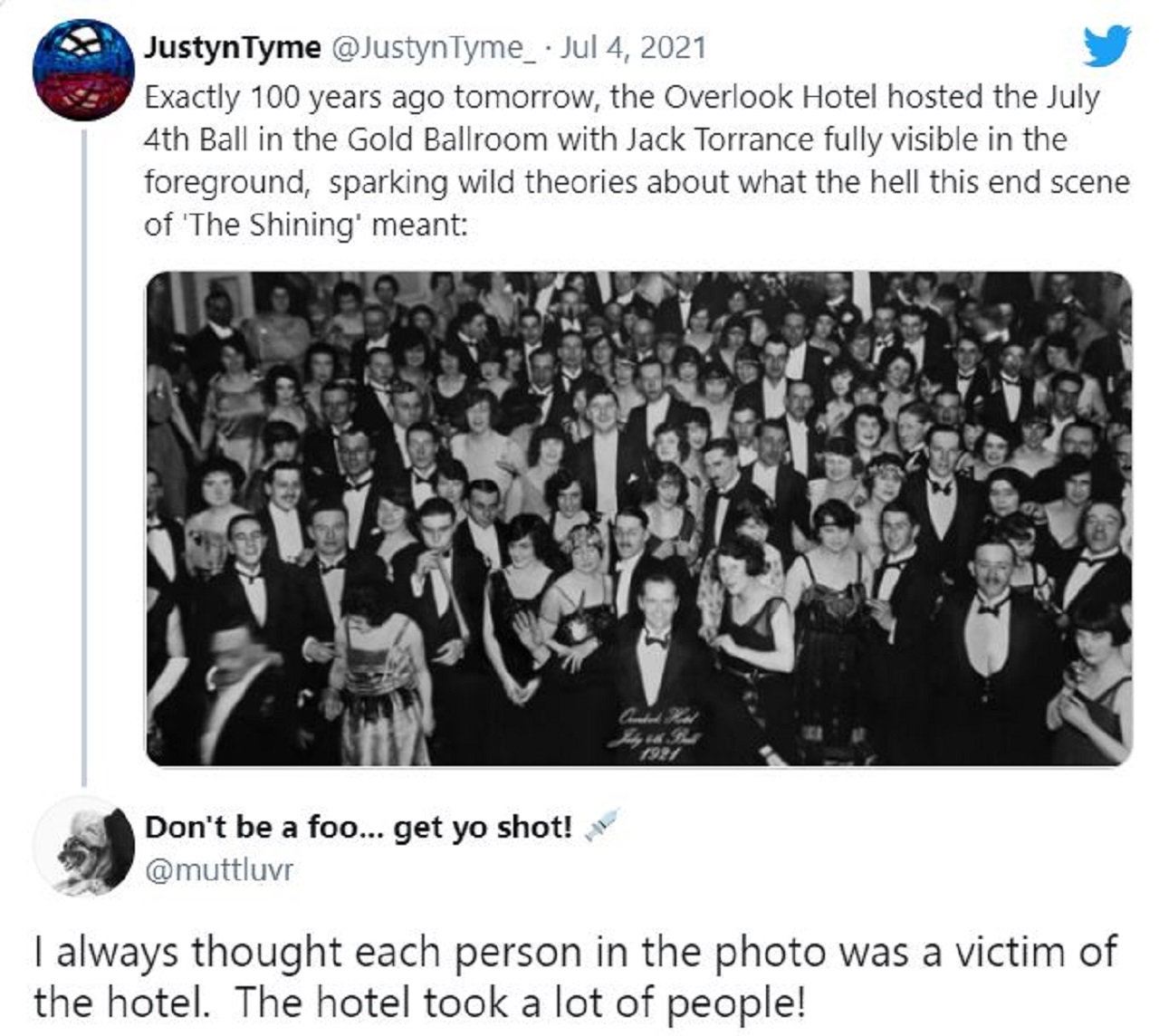 This frightening and perhaps one of the details that makes the movie unforgettable, winking at us from the end of The Shining, is a photo frame that has been appreciated by the fans of the movie. ‘100. on the anniversary’ was commemorated on social media.

Shares with ideas about what the photograph might be telling about the movie.

While is full, this detail of the director is revealed to the audience at the end of the movie. to the genius of presenting hats off. We wouldn’t be wrong if we say that the films still leave unsolved mysteries for which answers are sought even after years, and the most important details that make them unforgettable.

In addition to this clever detail, The Shining, from its flawless acting to its countless scenes, each of which has become a cult, from its wonderful setting, which is the biggest supporter of suspense, to its use of music. an excellent film in every way. On the 100th anniversary of “Overlook Hotel July 4th Ball 1921”, we recommend you to watch it if you haven’t watched it yet. Have a good time already. 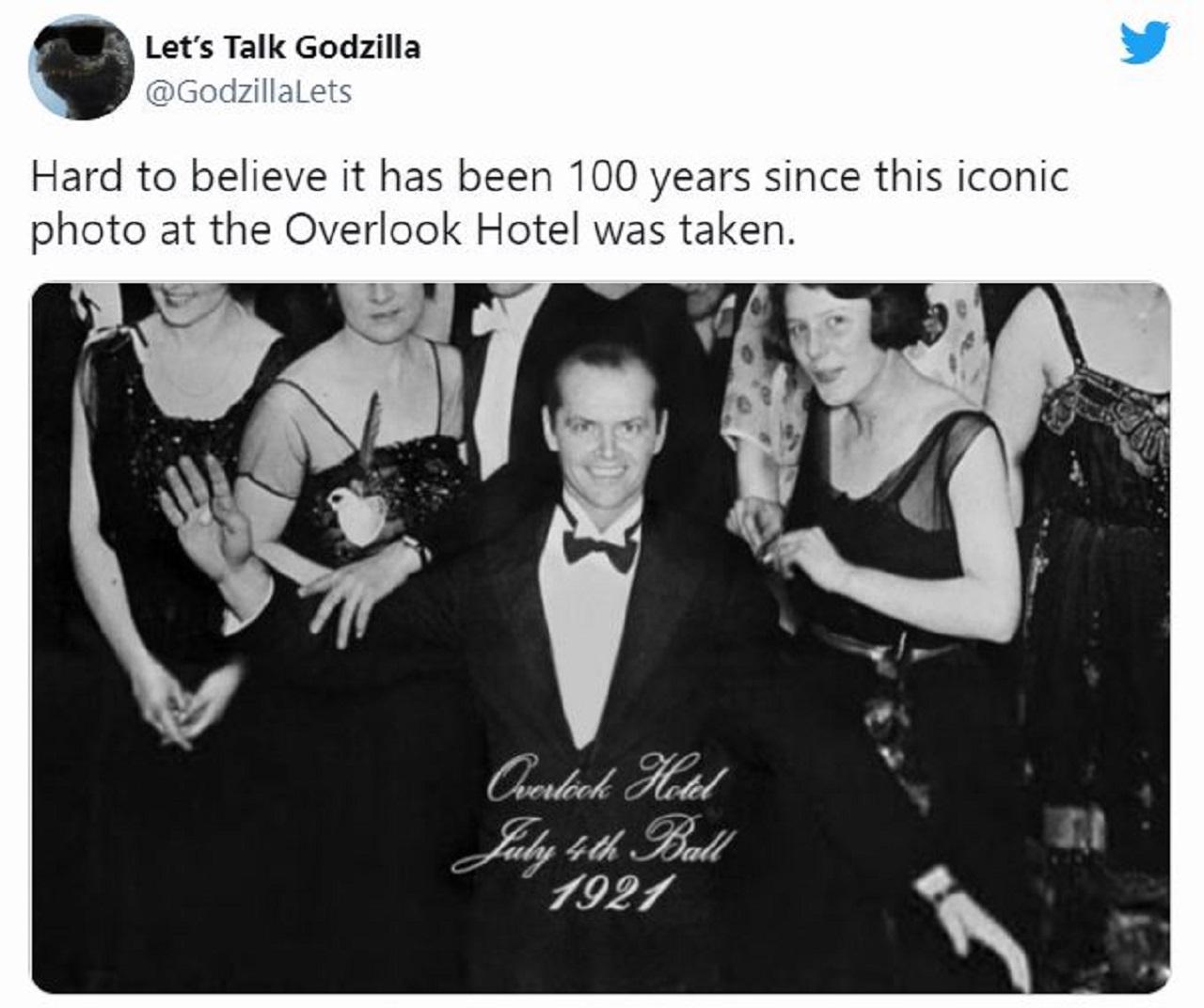 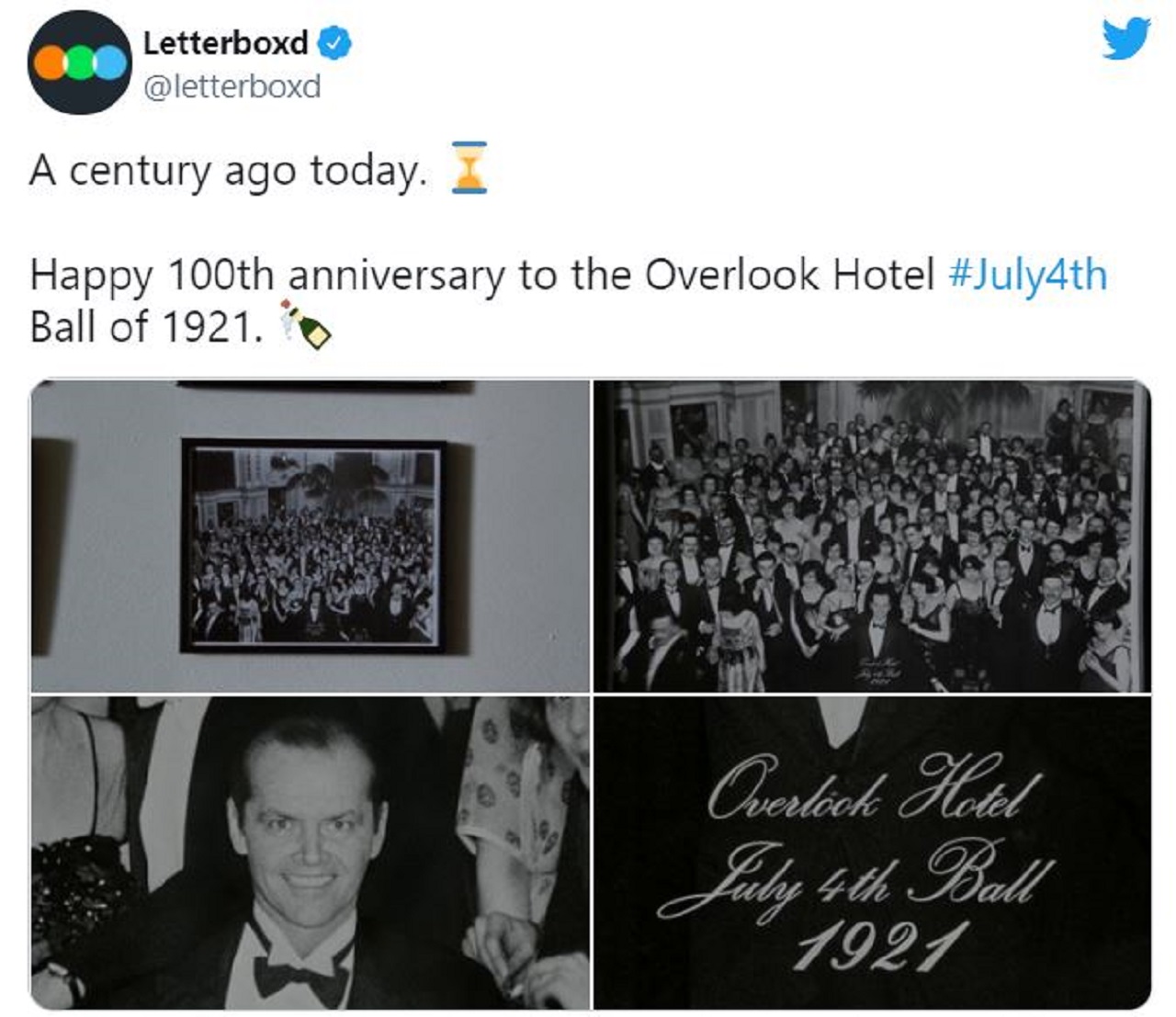 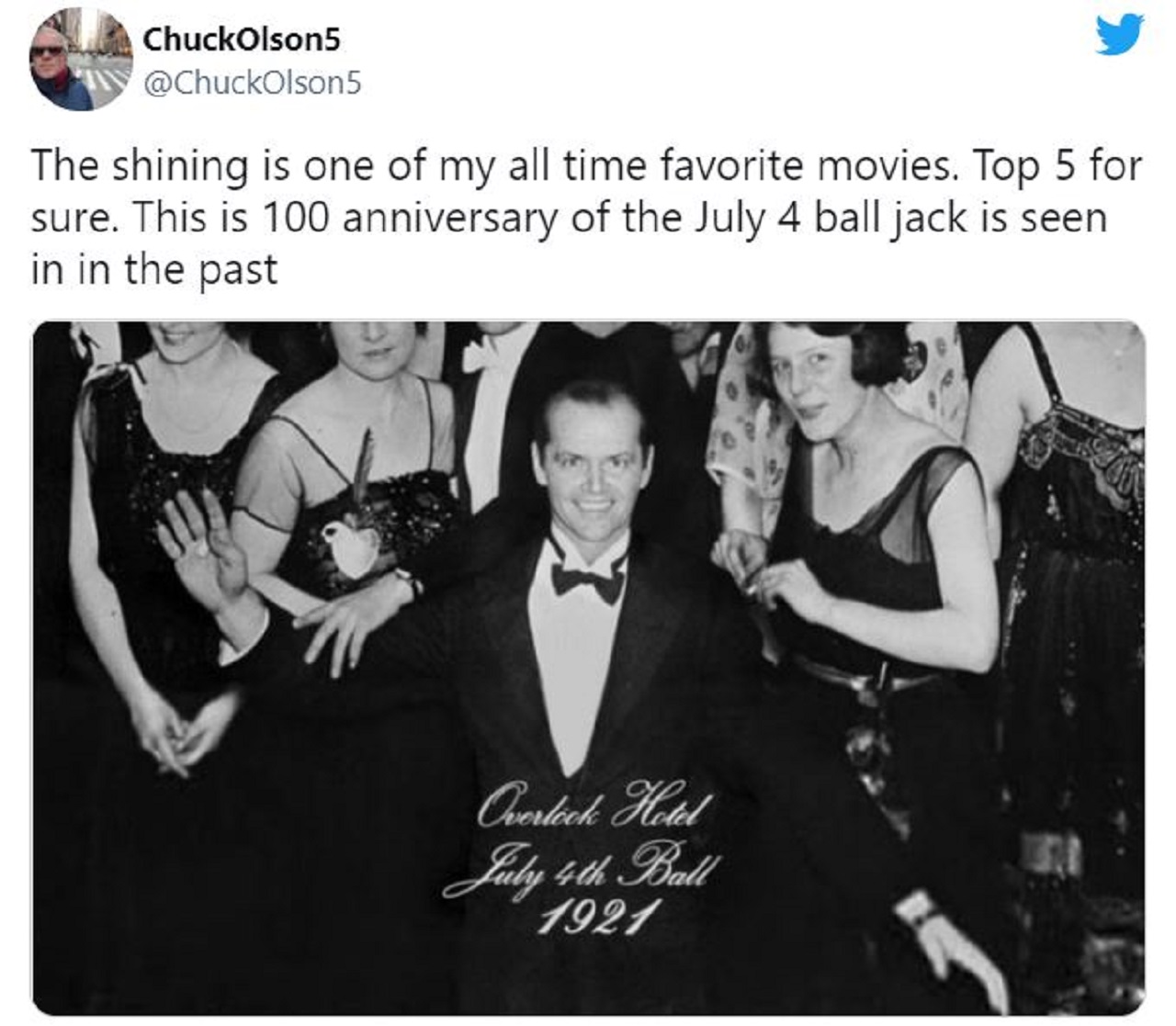 What Are The Avengers Heroes Doing Right Now?

The first development of Matrix 4