In the past weeks, we have come across a very interesting and intriguing claim. Derek Muller, a YouTuber who produces popular science content, and the owner of the channel called Veritasium, on his channel ” I Risk My Life To Solve A Physics Debate”, after this video, there was a funny discussion between physics professors and YouTuber.

In the video in question, Muller conducts a small experiment with a wind-powered vehicle called the ‘land yacht’, designed by someone named Rick Cavallaro. If the allegation This vehicle, which works with wind energy, can go faster than the wind.. The video confirms the claim and the vehicle is indeed going faster than the wind. However, at this point Alexander Kusenko, professor of physics at the University of California is included; Kusenko says that wrong inferences were made in the video and that such a thing would violate the laws of physics. After discussing the matter for a while, the two They make a bet of 10 thousand dollars.

Everyone is confident but there is a winner: 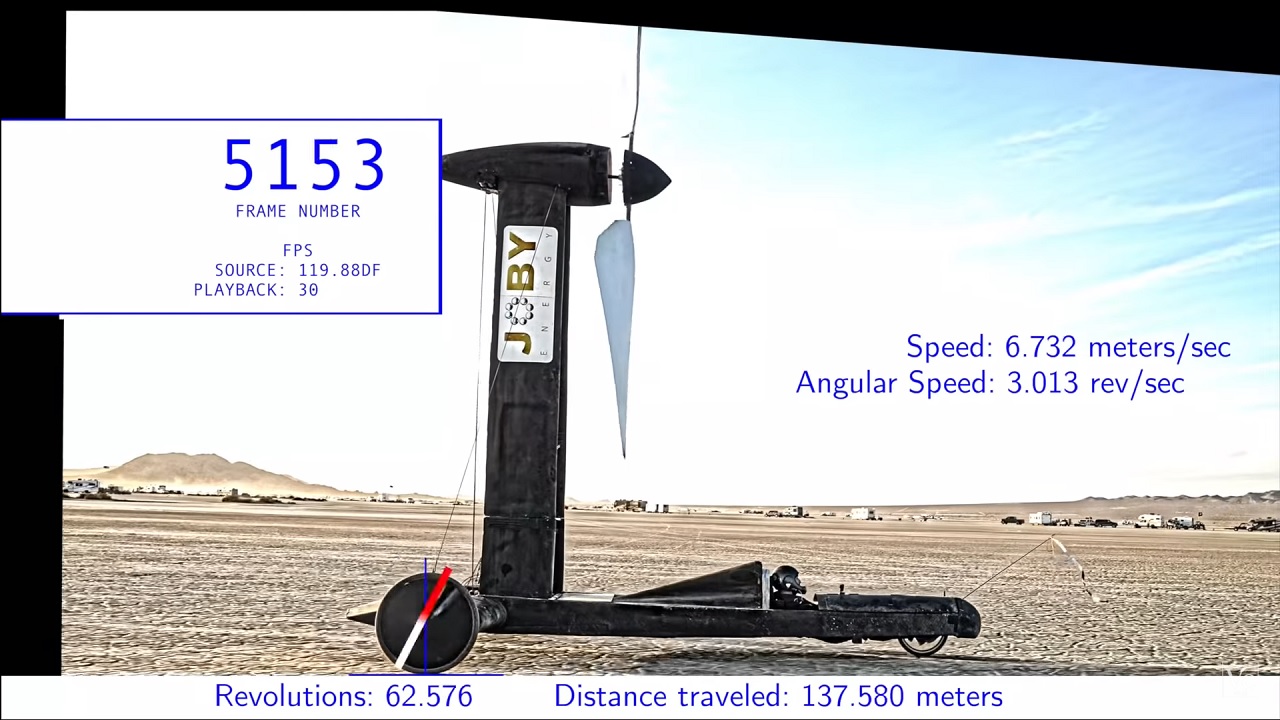 When a YouTuber producing popular science content on one side and a physics professor on the other, he allegedly aroused great curiosity in a short time. Of course, the vast majority were on the side of the physics professor and the knowledge pointed to by the laws of physics, but the claim turned out to be slightly different than expected. YouTuber Muller won the claim after an experiment conducted in accordance with the agreed conditions.

Muller released a new video about the claim and announced that he was the winner of the claim, with details. Muller is also that professor Kusenko transferred 10 thousand dollars to him saying ‘for being an honorable man and changing his mind in the light of the evidence presented’ Thanks to Kusenko.

Muller’s video explaining the details of the experiment:

Study Showing That The Greatest Loves Start With ‘Friendship’

The Youngest Person to Space with Jeff Bezos Surprised With His Statements!